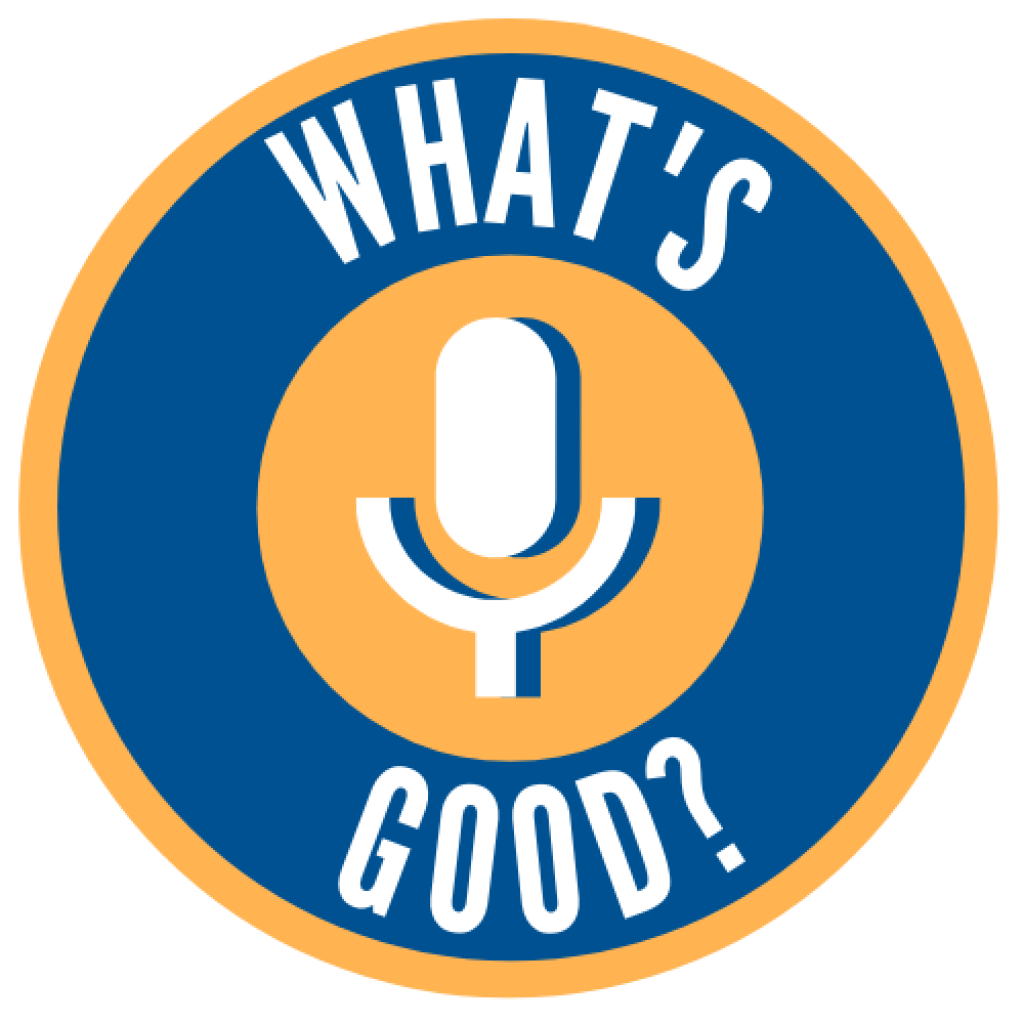 A podcast dedicated to diving into the myths and realities of nonprofit work and finding what’s good in our local community. 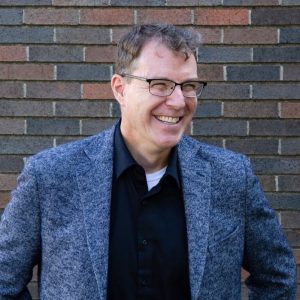 Matt Ryerson is the President and Chief Executive Officer of United Way of Greater Knoxville where he is leading a century-old philanthropic organization. His leadership is positioning UWGK to better fight our community’s greatest challenges through community driven systemic work. In his one year at the helm, Matt has ushered UWGK into a new era of effective impact. He closed the deal to sign on the first major University to Salesforce Philanthropy Cloud just before working to raise over $1 million in COVID emergency funding for Knoxville and ultimately a $10 million gift from noted philanthropist MacKenzie Scott, a record-setting gift at UWGK.

Matt’s service in the United Way network includes several years of service in the National Professional Council (NPC) and the National Presidents Roundtable (NPR), an early adopter of the network technology Salesforce Philanthropy Cloud (SPC), as well as several subcommittees.  In the Tennessee state association, he has served as a Board Member for the past 8 years and Board Chairman in 2015.

Matt’s passion is to create opportunities in low-income communities with the belief that with the appropriate tools, people can achieve their full potential and thrive. Matt has been the recipients of a number of awards in his career, most notably Kiwanis Community Leadership award in 2015 in Cleveland, Tennessee.

Matt holds a BS in Education from Bowling Green State University and a EJD from Concord Law School at Purdue University Global.   He has a wife and four children and calls Knoxville, Tennessee home. 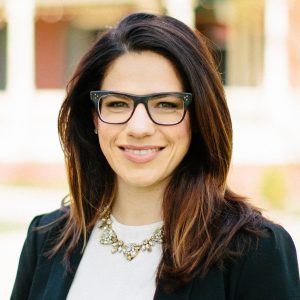 Alyson Gallaher has called East Tennessee home for 16 years.  Her passion for community development led her to marketing, fundraising, and community engagement roles with a variety of nonprofits including an art museum, a technology nonprofit, a historic preservation group, and currently with Volunteer East Tennessee.

Prior to working in the nonprofit sector, she worked in advertising and public relations; focusing on community affairs strategies for regional brands like Food City, Home Federal Bank, and the 75th Anniversary of the Great Smoky Mountains National Park.

Alyson is graduate of the Leadership Knoxville Class of 2020 and Consortium for Social Enterprise Effectiveness through the University of Tennessee, is a lecturer on Leadership and Service in the Haslam College of Business at the University of Tennessee-Knoxville, serves on the Community Advisory Committee for the Junior League of Knoxville, and Leadership Knoxville’s Board of Directors.  She earned a BA in history with a minor in art history from Roanoke College which have been relatively useless in her career.  She is a native New Yorker, a birthday cake enthusiast, and hopes to one day live in a world where volunteers are not essential to the work of nonprofits.