For most of her professional career, Sandy had served in receptionist roles and others like it that only required minimal computer skills. Though she enjoyed her job, Sandy wanted to move up in her company and make more money to support her family- that’s when she became involved in the Workforce Development program offered by the Knoxville Area Urban League.

In the program, Sandy joined a computer class to advance her skills and make her eligible for higher employment. She stuck with the class, worked hard, and learned a lot of very valuable computer skills. As a result, Sandy reached her goal of becoming more computer-savvy, and was able to apply for jobs that were previously out of reach- all thanks to her involvement with the Knoxville Area Urban League.

United Way of Greater Knoxville is proud to partner with an agency that’s dedicated to educating and supporting the hard-working people of Knoxville. The Knoxville Area Urban League offers many programs that help the people in our community work towards their dreams and take advantage of opportunities they may not have had previously. Change doesn’t happen alone. To live better, we must LIVE UNITED.

The Big Give Knox 2020Registration is open! 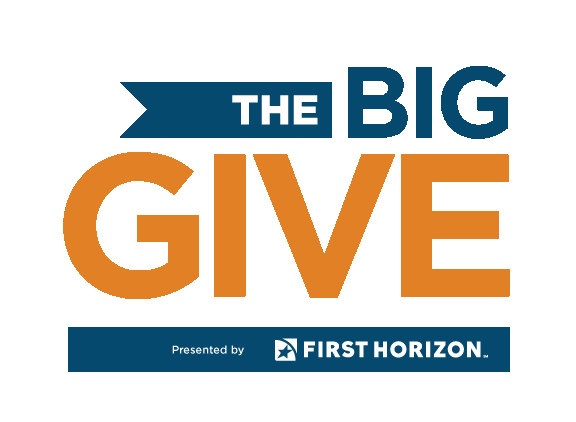 We are holding the second annual Big Give on December 1st, 2020! The Big Give is a community-wide, 24-hour online fundraiser to help support our community. Participation is FREE and open to any and all nonprofits, and there are $10,000 in prizes that will be awarded throughout the day. Nonprofits, register today!