Dorian, a member of the Boys & Girls Clubs BE GREAT: Graduate! program, was dealing with significant challenges academically when he joined BE GREAT: Graduate! in the Fall of 2015. He was very hesitant at first to trust our tutors and mentors, and resisted coming to tutoring. It took many months of working with Dorian and spending lots of time in informal settings to establish a connection with him to even begin cultivating trust. We had a strong sense of urgency about Dorian’s academic standing because he was in danger of having his magnet transfer revoked on account of poor grades. Revocation would have resulted in him being forced to transfer to another school where he knew no one and, by default, meant that he would no longer have the privilege of participation in the Fulton High School football program. This was one of our greatest concerns- not because we value athletics over academics, but because Dorian derived such strong social nurturing from his friends and fellow athletes.

We were finally able to convince D. of the urgency of now. Working with his grade-level principle, we were able to network successfully with his teachers and coaches to establish a system where he was required to attend tutoring at least twice per week in exchange for his continued participation on the football team. Assignments were delivered to our TRIO advisor, Mr. Anderson, and executed in conjunction with tutoring through BE GREAT. His grades by the end of the semester had gone from failing in nearly every subject to one B and three C’s. We continue to monitor and work with Dorian during this current school but know that he has made great strides in developing a greater sense of personal responsibility and an organic desire for academic achievement. He gained this not just for its own sake, but because he appreciates the importance of grades within the context of laying the foundation for professional success through taking advantage of post-secondary opportunities.

United Way of Greater Knoxville is proud to support Boys & Girls Club of the Tennessee Valley and loves hearing about success stories like this one. There are many kids just like Dorian whose futures benefit from having access to tutors, mentors, and people who care in our community. To help more students like Dorian, you can give, advocate, or volunteer with one of our many partner agencies dedicated to turning today’s students into tomorrow’s leaders. Change doesn’t happen alone. To live better, we must LIVE UNITED. 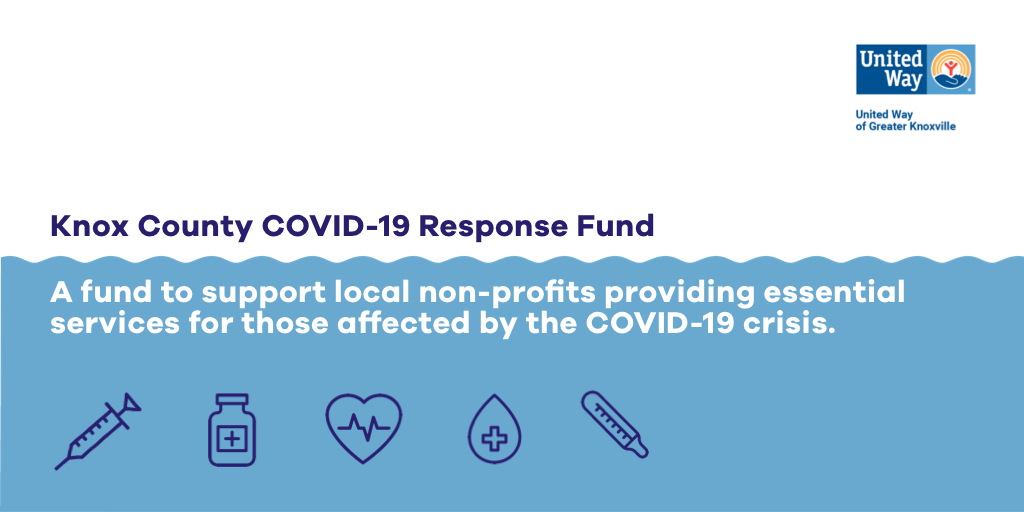